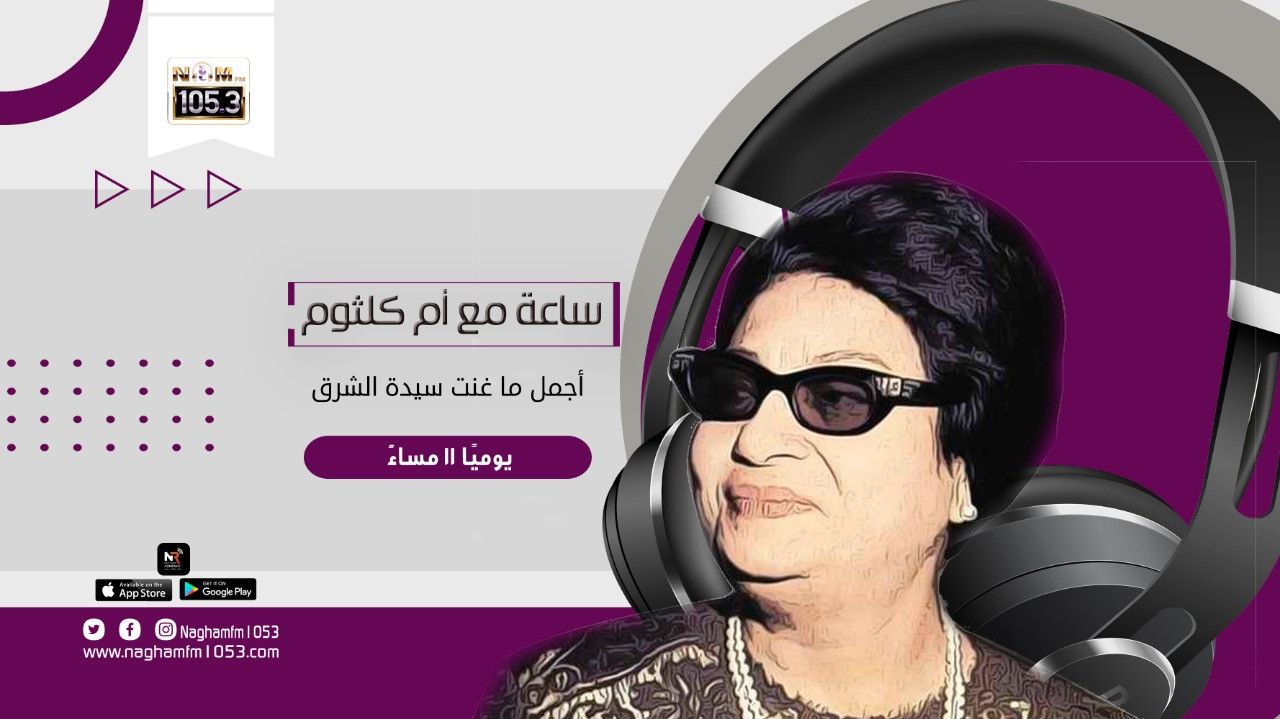 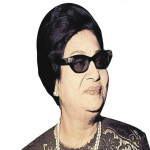 Umm Kulthum was born in the village of Tamay e-Zahayra, belonging to the city of El Senbellawein, Dakahlia Governorate, in the Nile Delta. Her birth date is unconfirmed, as birth registration was not enforced throughout Egypt and the whole Arab world in that era. Some sources claim that she was born either on December 31, 1898; December 31, 1904; or May 4, 1904. She learned how to sing by listening to her father teach her older brother, Khalid. At a young age she showed exceptional singing talent. Her father, an imam at the local mosque, taught her to recite the Qur'an, and she is said to have memorized the entire book. When she was 12 years old, her father noticed her strength in singing so he asked her to join the family ensemble. She dressed as a boy in order for her father to not face disapprobation due to having a girl on stage. At the age of 16, she was noticed by Mohamed Aboul Ela, a modestly famous singer, who taught her the old classical Arab repertoire. A few years later, she met the famous composer and oudist Zakariyya Ahmad, who invited her to come to Cairo. Although she made several visits to Cairo in the early 1920s, she waited until 1923 before permanently moving there. She was invited on several occasions to the house of Amin Beh Al Mahdy, who taught her to play the oud, a type of lute. She developed a close relationship with Rawheya Al-Mahdi, Amin's daughter, and became her closest friend. Kulthum even attended Rawheya's daughter's wedding, although she normally preferred to avoid appearing in public (off stage). Amin Al Mahdi introduced her to the cultural circles in Cairo, where she carefully avoided succumbing to the attractions of the bohemian lifestyle and, indeed, throughout her life, stressed her pride in her humble origins and espousal of conservative values. She also maintained a tightly managed public image, which undoubtedly added to her allure. At this point in her career, Umm Kulthum was introduced to the famous poet Ahmad Rami, who wrote 137 songs for her. Rami also introduced her to French literature, which he greatly admired from his studies at the Sorbonne, Paris, and eventually became her head mentor in Arabic literature and literary analysis. Furthermore, she was introduced to the renowned oud virtuoso and composer Mohamed El Qasabgi, who introduced her to the Arabic Theatre Palace, where she would experience her first real public success. In 1932, her fame as a singer increased through sales of her records to the point where she embarked upon a major tour of the Middle East and North Africa, performing in important Arab cities such as Damascus, Syria; Baghdad, Iraq; Beirut, Lebanon; Rabat, Morocco; Tunis, Tunisia; and Tripoli, Libya.. 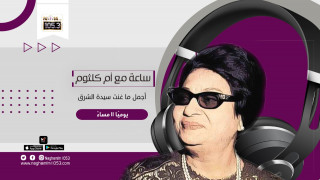