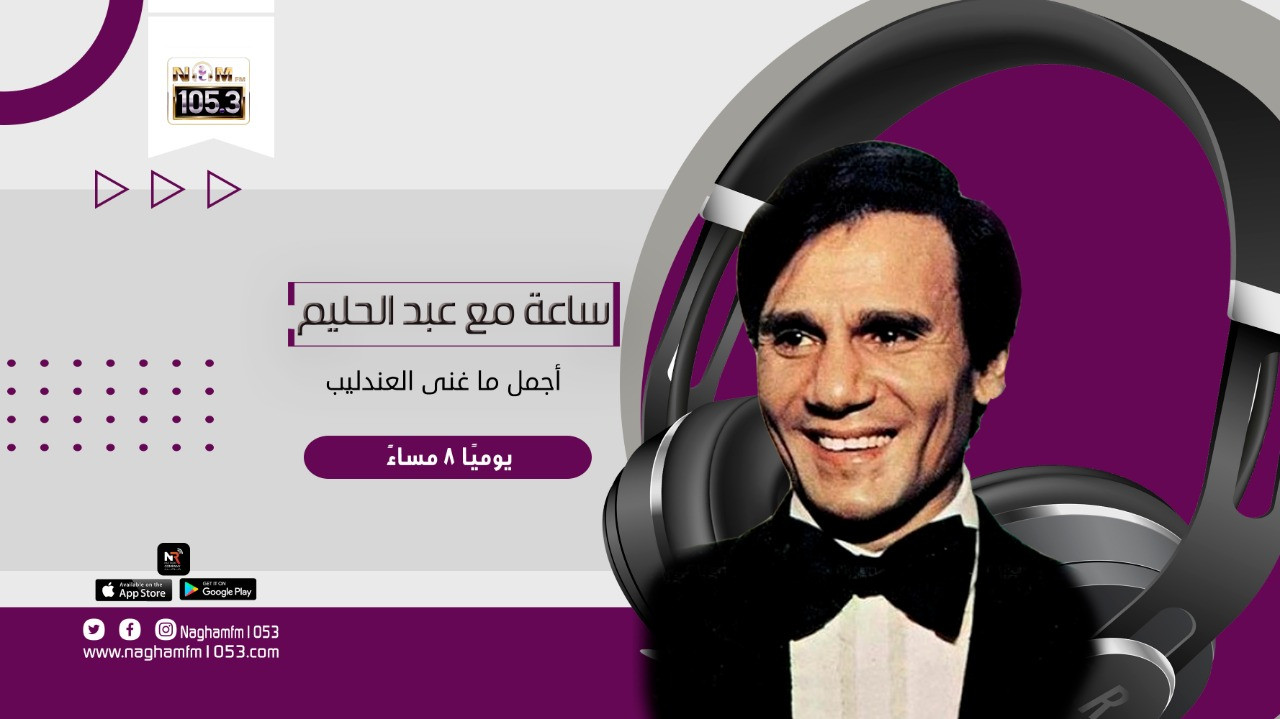 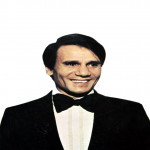 While singing in clubs in Cairo, Abdel Halim was drafted as a last-minute substitute when the singer Karem Mahmoud was unable to sing a scheduled live radio performance in 1953. Abdel Halim's performance was heard by Hafez Abdel Wahab, the supervisor of musical programming for Egyptian national radio. Abdel Halim took 'Hafez', Abdel Wahab's first name, as his stage-surname in recognition of his patronage. In the early days of his career, Abdel Halim was rejected for his new style of singing. However he persisted and was able to gain accolades later on.[9] Eventually, he became a singer enjoyed by all generations. He also became Egypt's first romantic singer. In collaboration with composer Mohammed Abdel Wahab, Abdel Halim went on to produce many popular love songs such as Ahwak ("I adore you"), Nebtedi Minen el Hekaya ("Where should we start the story"), and Fatet Ganbina( "She passed by us"). Hafez also worked with Egyptian poet Mohammed Hamza on songs including Zay el Hawa ("It feels like love"), Sawah ("Vagabond"), Hawel Teftekerni ("Try to remember me"), Aye Damiet Hozn ("Any tear of sadness"), and Mawood ("Destined"). During his career, he was very popular and always performed in sold-out arenas and stadiums. Despite his popularity, he rarely released a studio album since he worked purely as a live singer.[8] He also played many different instruments very well, including the oboe, drums, piano, oud, clarinet and guitar.[4] He was involved in all aspects of the composition of his songs. Halim introduced many new instruments to the Arab World. He was known for his deep passion in his songs and his highly unique and rare voice. He always sang from true and honest feelings deep inside.[4] Halim performed in almost every country in the Arab World as well as outside the Arab World, including several concerts in Europe. Moreover, he sang uplifting patriotic songs for not only Egypt, but for many other countries in the Arab World such as Lebanon, Syria, Tunisia, [Algeria] and Morocco.[19] He used to encourage and help many young artists and actors to pursue successful careers. 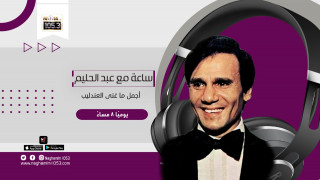